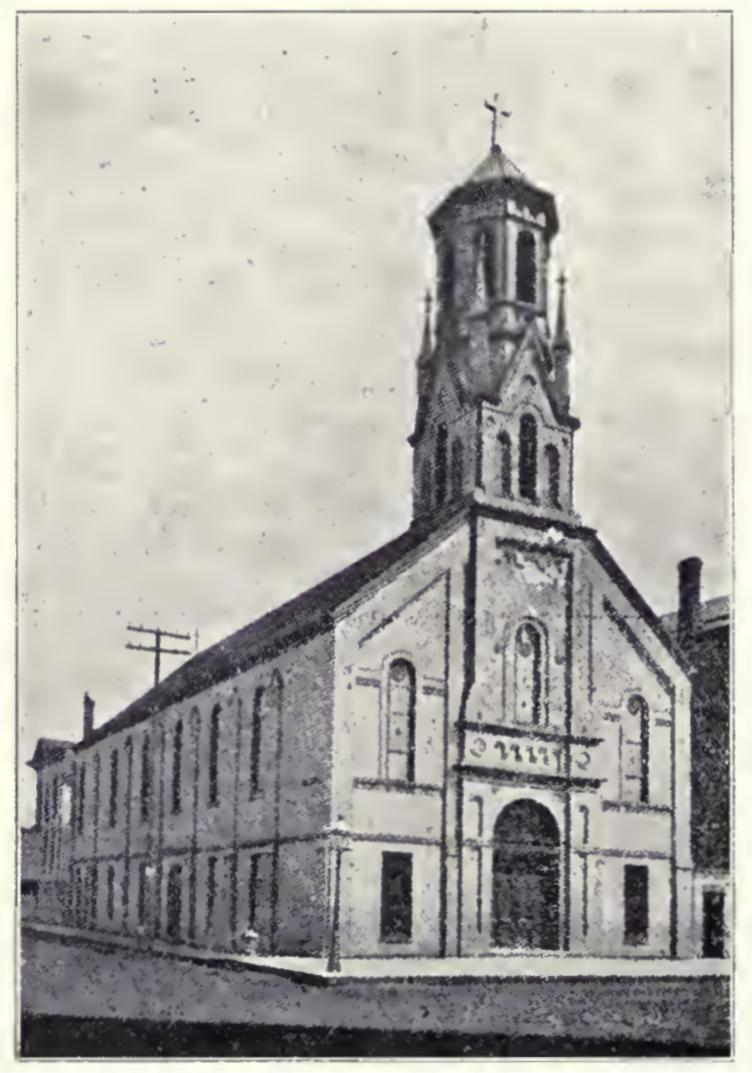 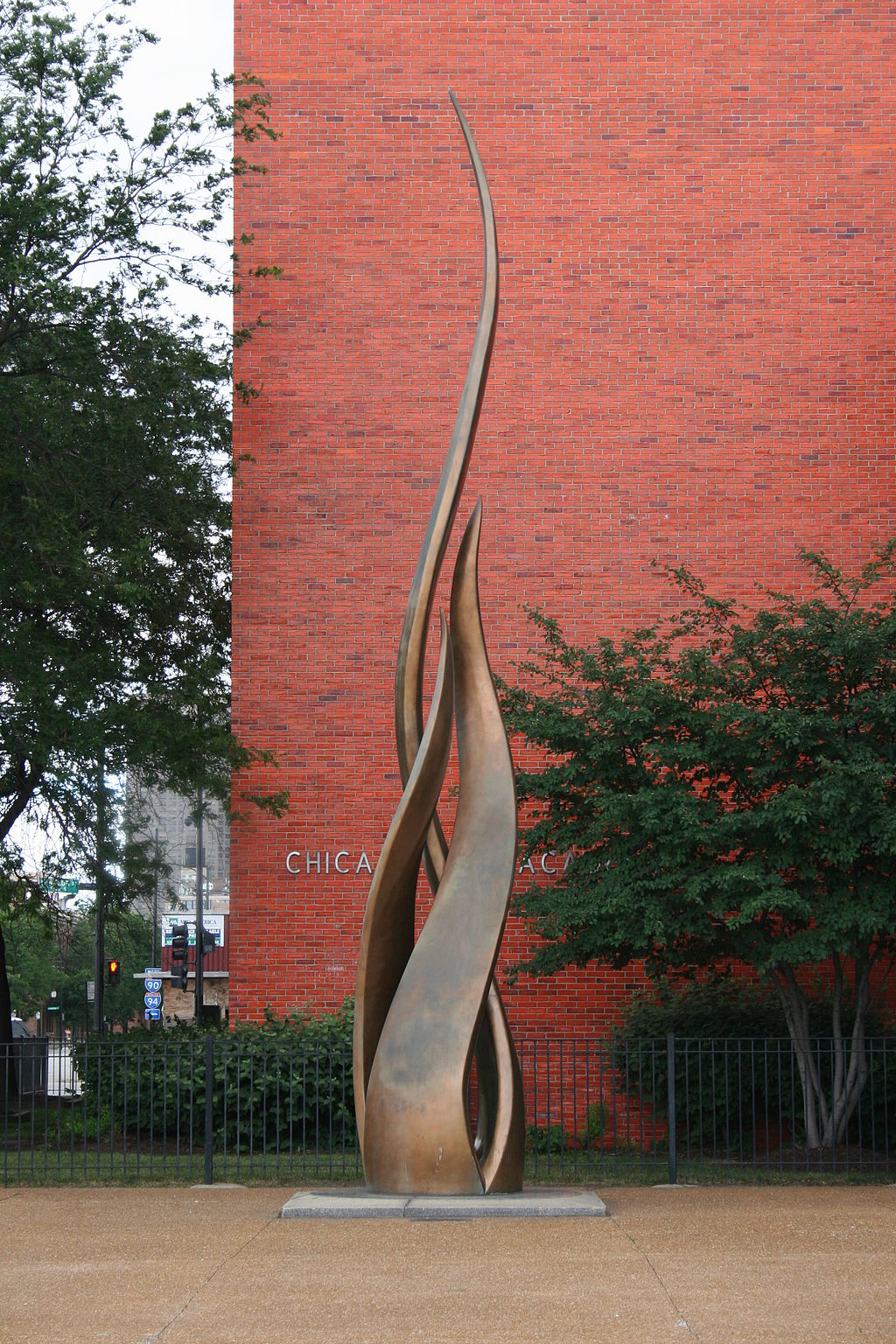 Before the establishment of Saint Wenceslaus, early Catholic Bohemian settlers to Chicago used nearby Catholic Churches; St. Peters, on Polk and Clark, and St. Francis, on Clinton and Mather.  Their records can be found at Family Search.  Neither church though, provided religious services, or Catholic sacraments, in Czech.  A prime reason for the Bohemians to seek the building of their own churches.

A $1,100 land purchase on the corner of De Koven and Des Plaines in 1863, and the promise of nearby Bohemian families to support its establishment and upkeep, led to the building of the first Bohemian Catholic Church in 1865.

In 1866 Saint Wenceslaus would have a permanent Bohemian pastor, Joseph Molitor.  The church, its rectory and its school would survive the Great Chicago Fire of 1871, as the destruction, which began very close by, would move in an opposite direction to the church property. About one block to the east is the Chicago Fire Academy which is located at the site of Mrs. O'Leary's barn.  The "Pillar of Fire", a sculpture commemorating the Fire, is located there.

The location of the church, was in an area nicknamed "Praha".  Early Bohemians to Chicago made this their first concentrated area of settlement.  After the Fire, many who survived the Fire, and those newly arriving, moved from this area.  Pilsen became the new community of choice.

The church would be remodeled, added to, and moved.  Saint Wenceslaus became the first of eleven Bohemian Catholic Churches built in Chicago.

Additional information on Saint Wenceslaus and its first pastor, Father Molitor, can be found on our website at: https://csagsi.org/saint-wenceslaus-catholic-church/

Family Search has Saint Wenceslaus records online.  Those records begin in 1866.  Some are torn and tattered, some a little hard to read, but they are all genealogical gold to those of us in search of the past.

Image: Pillar of Fire at the Chicago Fire Academy -This file is licensed under the Creative Commons Attribution-Share Alike 3.0 Unported license. - https://commons.wikimedia.org/wiki/File:Site_of_the_Origin_of_the_Chicago_Fire_4.JPG