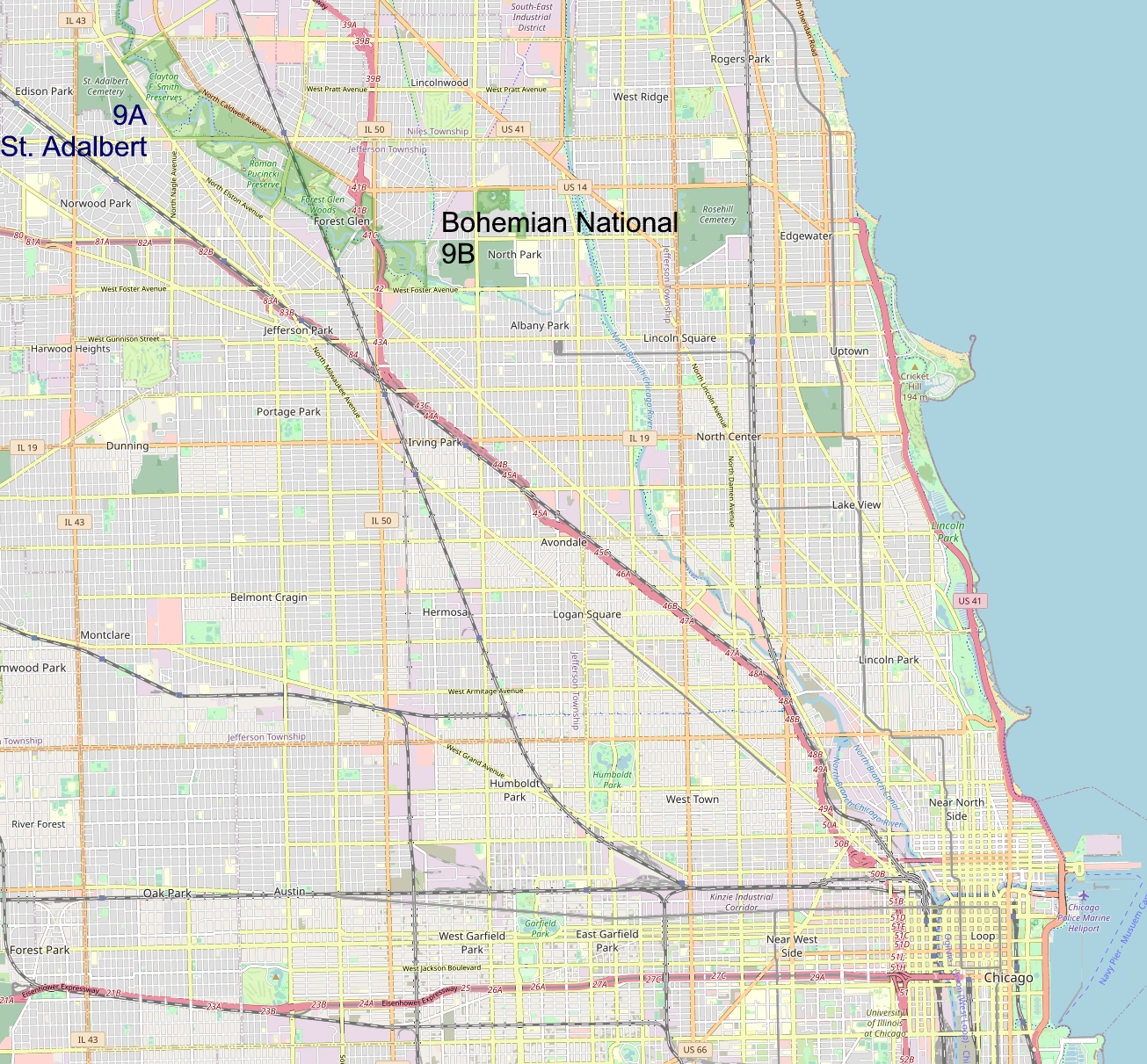 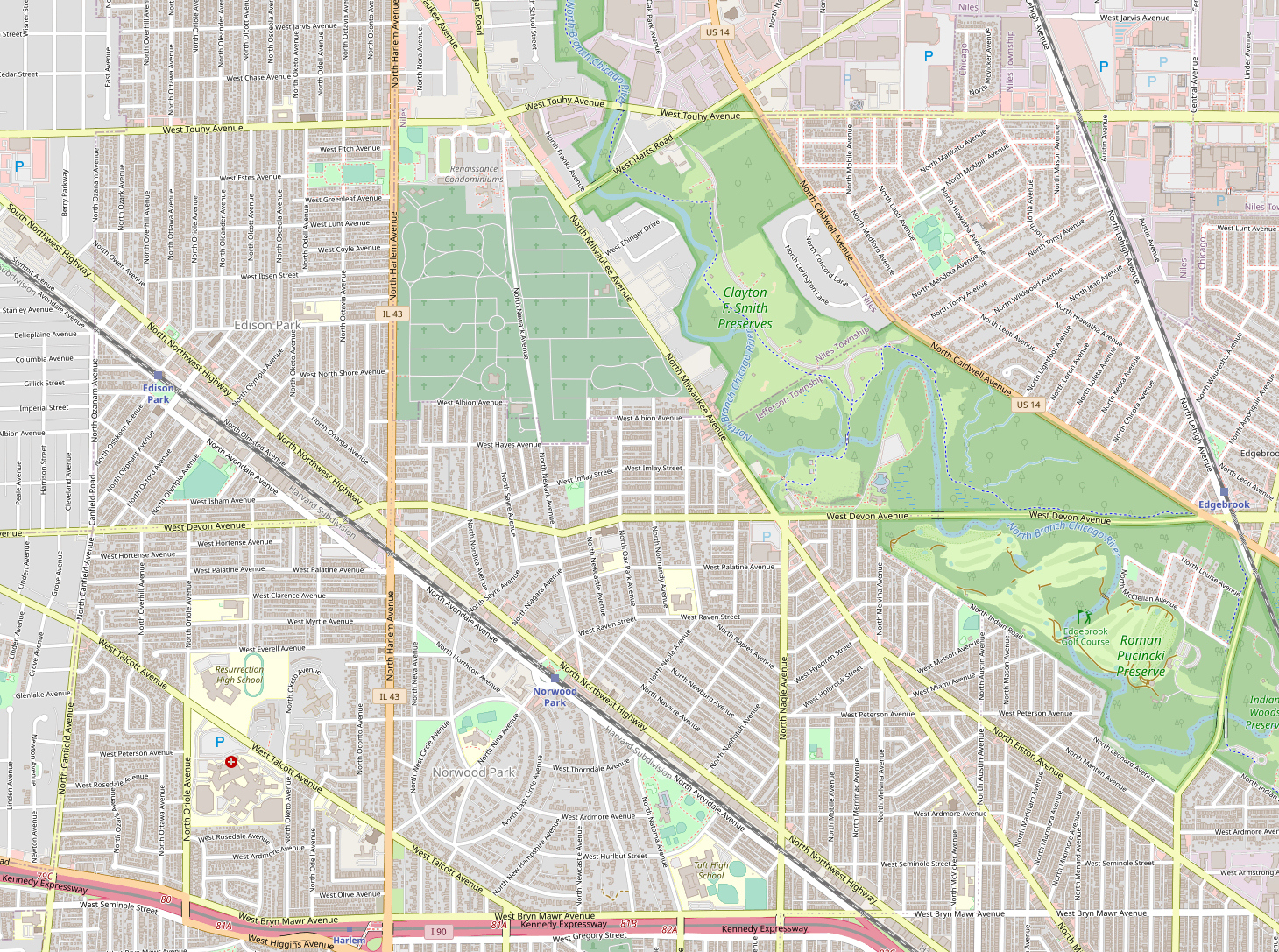 Nicknames for Saint Adalbert Catholic Cemetery (used on some records)

Saint Adalbert is one of the Czech patron saints, born in Bohemia, he went to Poland to minister to Polish Catholics.

Published in the Koreny, Journal of the Czech and Slovak Genealogy Society of Illinois – Fall 1998 – Article written by Paul Nemecek

The beginning of the St. Adalbert (Sv. Vojtecha) Cemetery, named after a tenth century Bishop of Prague and Patron Saint of Poland, dates back to when Rev. Joseph Molitor, Rev. William Coka and Rev. Adolph Bakenowski acquired, on August 16, 1872, for $5190, a deed to twelve acres of land from John and Elizabeth Schumacher. They in turn deeded the land to the Catholic Bishop of Chicago. The wave of arriving immigrants, after living their lives in parish churches, found a need for land to serve as a cemetery. This original Czech settlement was located just south of the city cemetery, later a city park, named after the deceased president, Abraham Lincoln. St. Adalbert, at 6800 North Milwaukee Avenue in the town of Niles (Cook County), was one of the first cemeteries in the Chicago area to serve the ethnic community.

Additional information on Saint Adalbert Cemetery at our website: https://csagsi.org/st-adalbert-cemetery/ 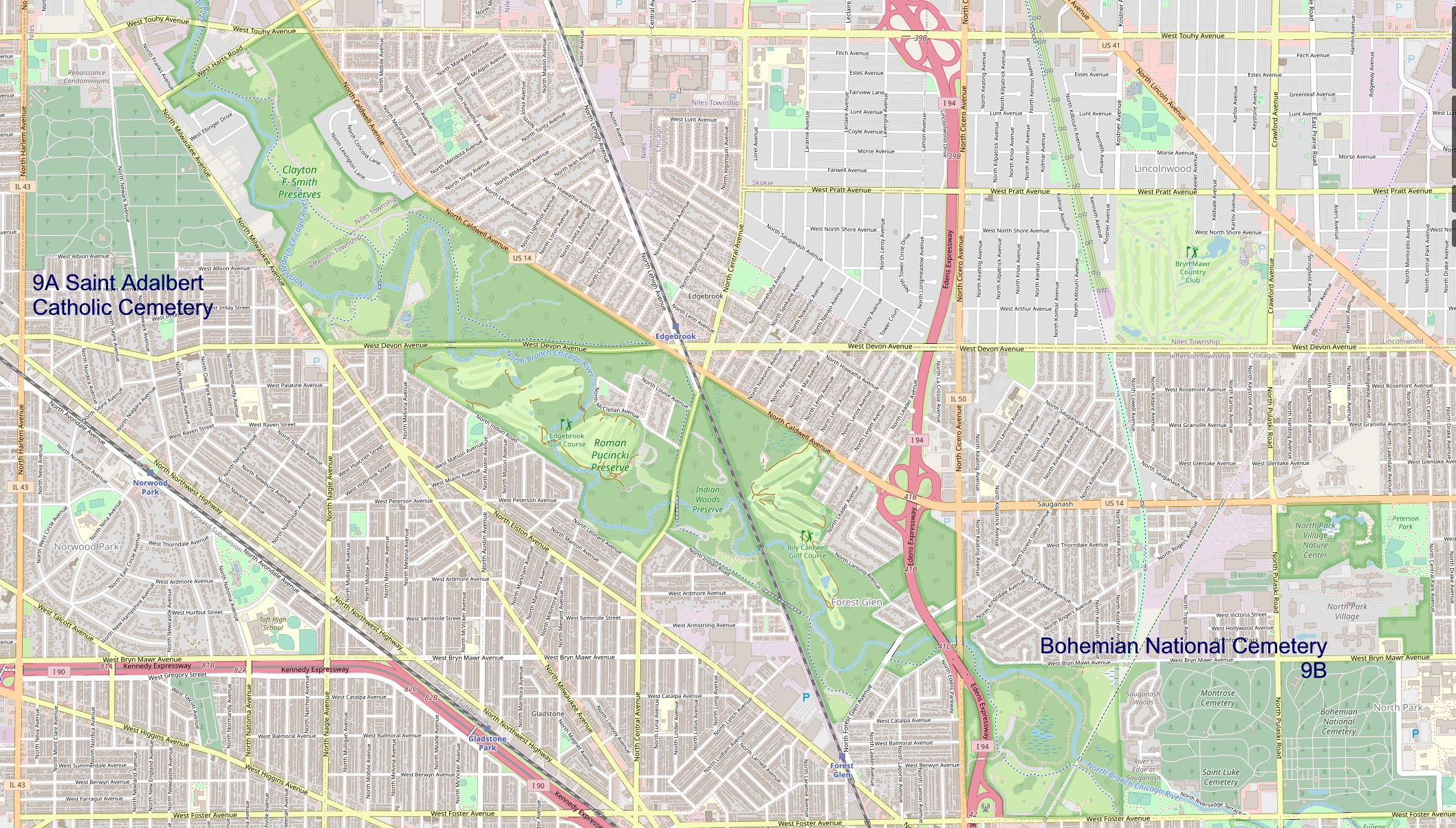 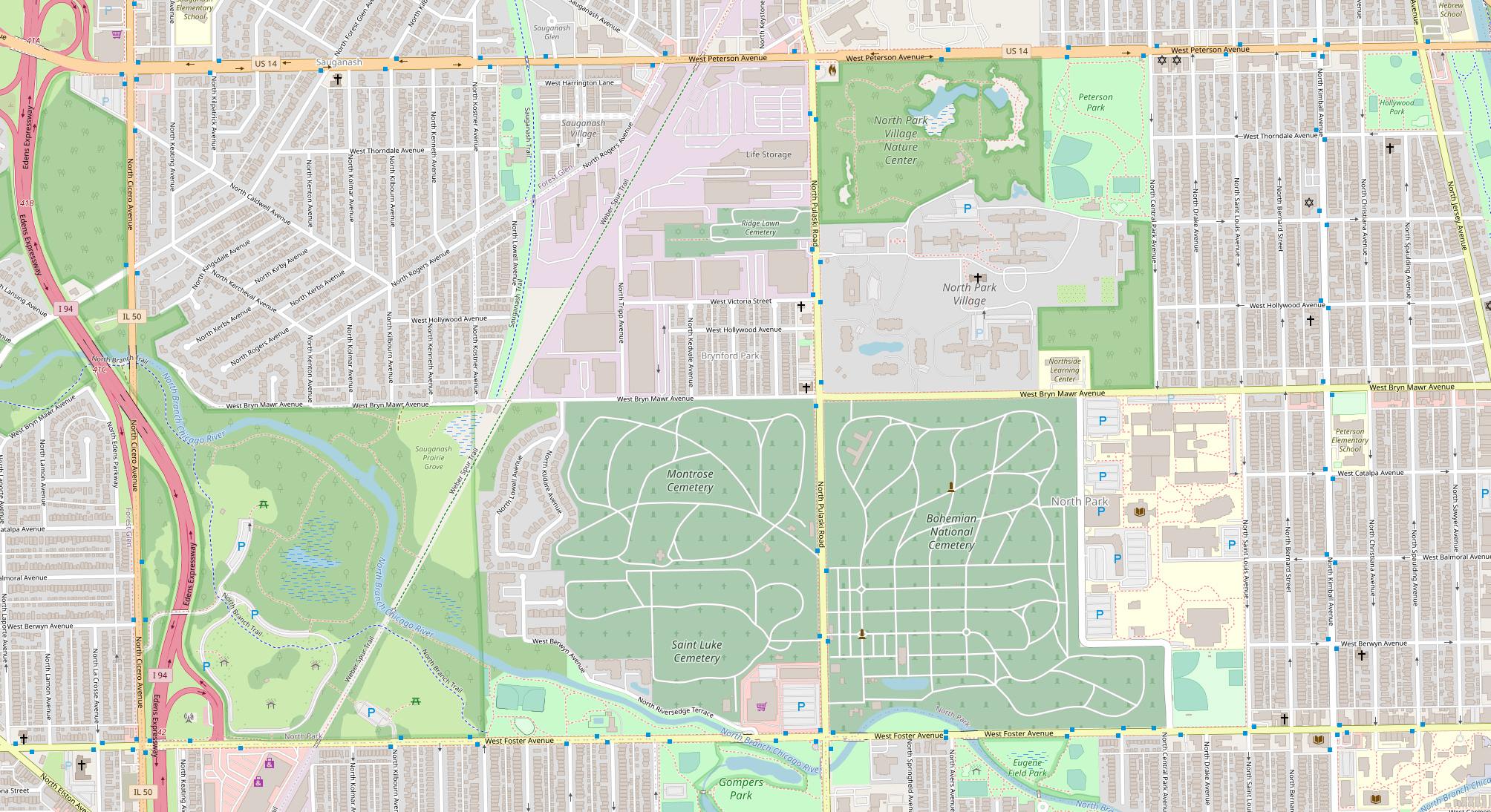 Father Joseph Molitor, first pastor of Saint Wenceslaus Catholic Church, the first Catholic Czech church organized in Chicago, was opposed to the burial of a woman (Marie Silhanek) who had not, in his opinion, performed all Catholic obligations before her death.

On January 21, 1877, a committee of three was elected to ask all Bohemian Societies of Chicago to participate in a new cemetery venture. On February 12, 1877, eighty societies were represented at a meeting. Agreement was reached for all societies to work together to found a cemeter. George H. Harlow, Illinois Secretary of State, signed on April 11, 1877, the charter and incorporation of the Bohemian National Cemetery Association, with trustees, Joseph Matusek, Joseph Novak and Stephen Sramek listed as the first trustees. After several locations were found unacceptable for a variety of reasons, Mr. Hintz found 40 acres east of Crawford, belonging to Martha and Frank Clybourn. The asking price was $7,500 with the condition that 10 additional acres, of adjacent land, could by purchased from August Ringel for $2500.

On July 1, 1877 the first body, that of a child of Chas. Brada, was buried there, the fence was provided with the cemetery sign, and on August 7 the second burial took place, Anna, daughter of John Bican, was interred there.

Marie Silhanek was buried at Graceland Cemetery in Chicago. 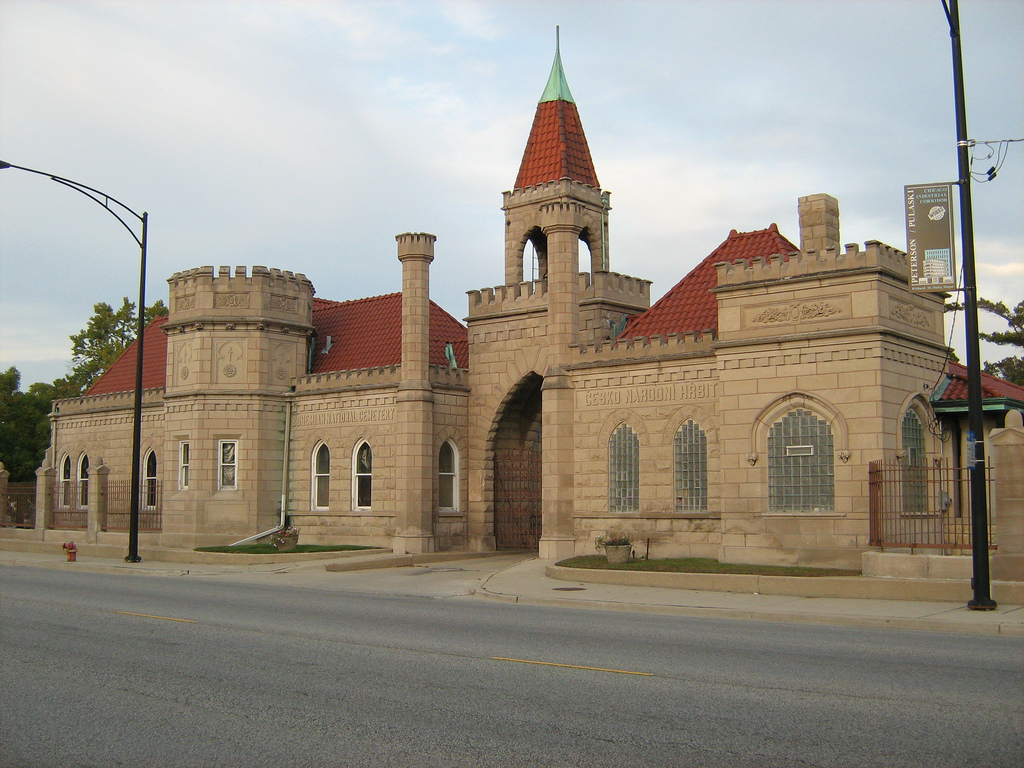 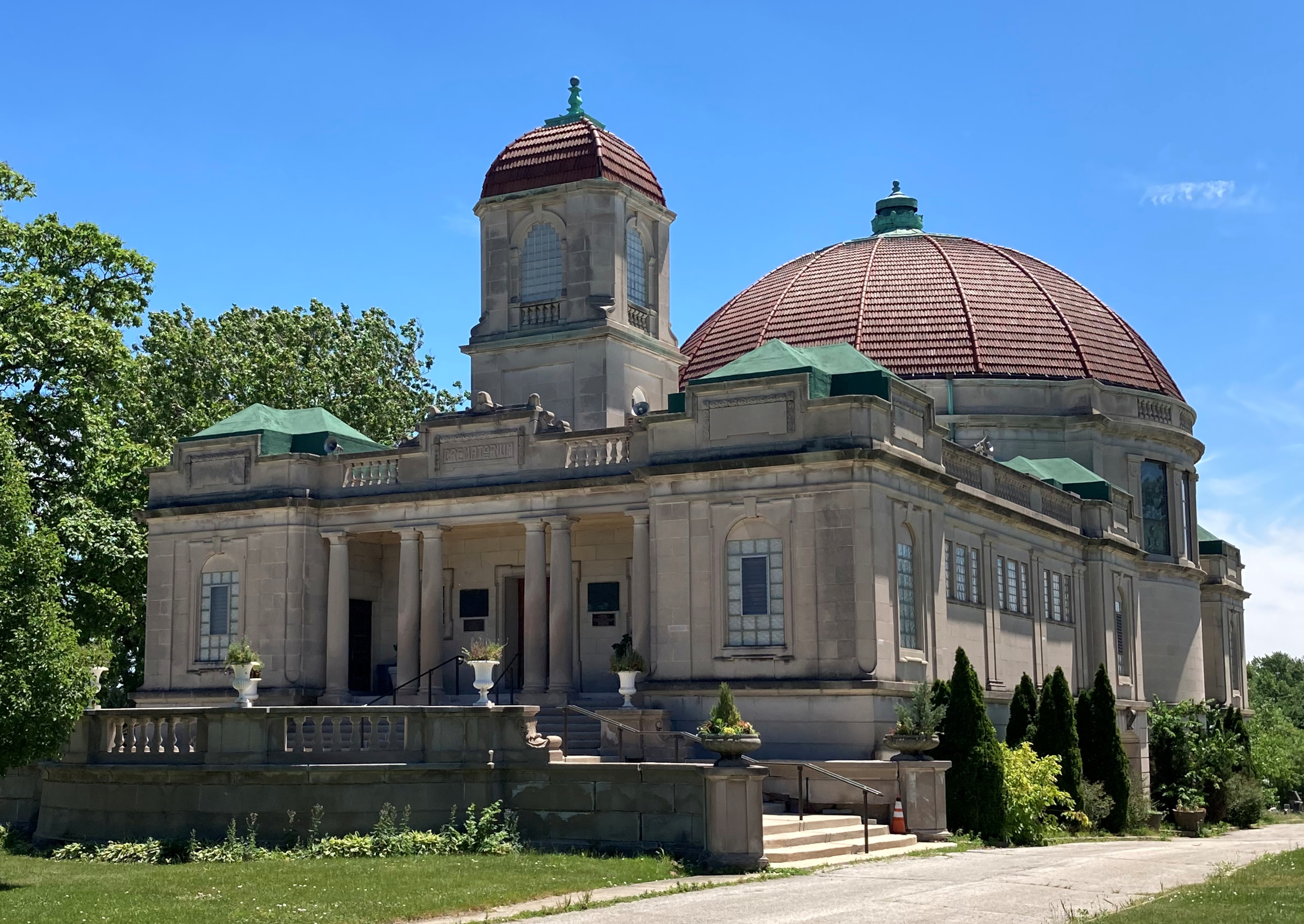 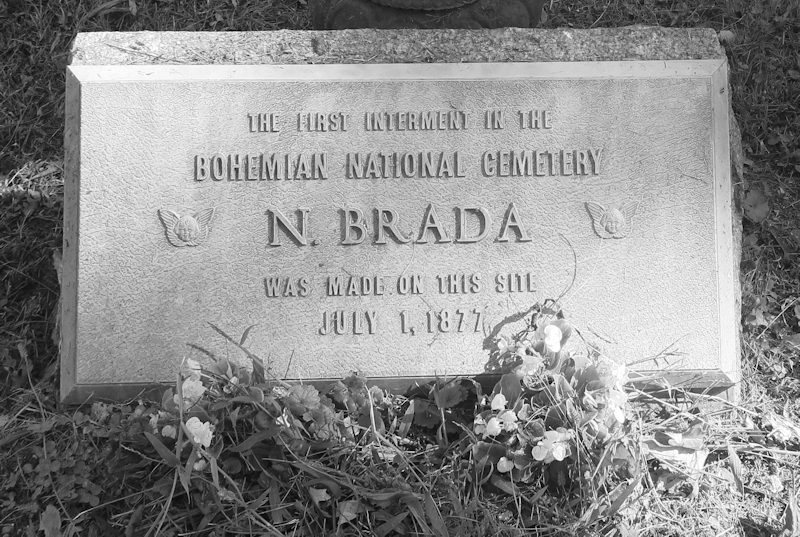